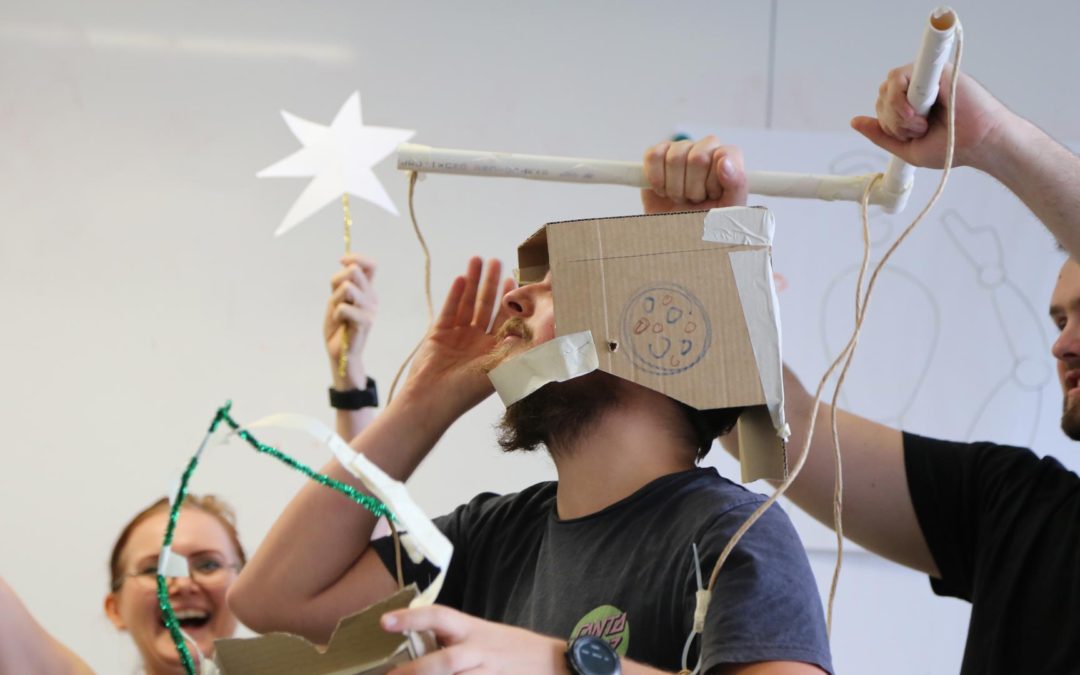 By bringing together a diverse group of passionate individuals who are determined to change the world for the better, Design Factory Melbourne (DFM) creates a fertile ground for creative problem solving and co-creation. At DFM, there is a belief that all people have a creative potential and it is the diversity of ideas that will generate greater insights as to the most effective way of tackling a problem.

DFM is part of the larger global network of innovative universities and organizations (i.e. Design Factory Global Network) scattered across five continents that aim to transform the learning and research landscape through cross-disciplinary and collaborative approach.

How does it work?

The first Design Factory was initiated by Aalto University, in 2008. The idea emanated from the full recognition that real-world problems are multifaceted and hence call for a collaborative approach. To this end, Aalto University aimed to design a co-creation space that is both physical and cultural, where students from diverse disciplines, along with academics and industry could jointly envision and implement innovative solutions to real problems affecting the industry and the community.

Hosted by Swinburne University in Melbourne, Australia, DFM nurtures entrepreneurial and creative behaviour mainly through educational programs jointly offered with the industry, interdisciplinary research, customized workshops & trainings, and innovation community building exercises in the city of Melbourne and beyond. The educational programs offered by DFM range from Bachelor to PhD level degrees. Regardless of the level of the degrees, however the driving principle remains the same: it is a problem-based, hands-on learning that truly unlocks the innovative potential of students. DFM has a core team of dedicated academic and professional staff who undertake the basic activities such as developing new pedagogy, delivering master classes, research projects, events, marketing the program, student recruitment & selection, and business development. Additionally, part time staff is co-opted depending on the need. DFM follows a low-hierarchy structure with self-organising teams. 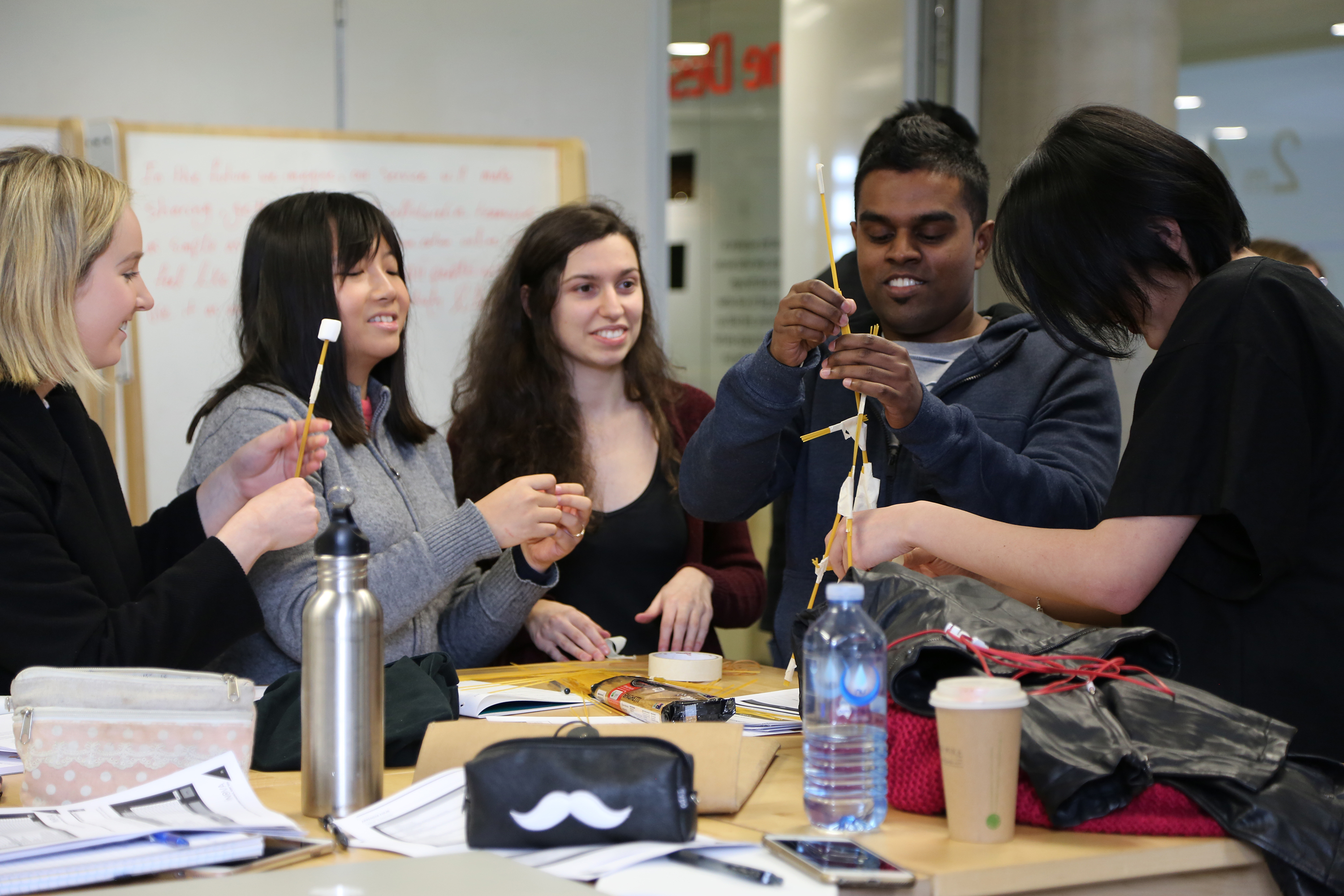 DFM’s connection to the local ecosystem

With the whole idea of Design Factory underpinned by the concept of “co-creation”, DFM is attempting to build synergetic relationships with the key actors in the local innovation ecosystem of Melbourne. This includes interconnection with Carlton Connect, ANSTO Innovation Precinct, CSIRO and other relevant business and knowledge institutions in the region. Moreover, by facilitating event organization and student volunteerism DFM also engages with the local non-for-profit associations such as TOM Melbourne, Service Design Jam, GovJam and Code for Australia.

In a short period of time, the idea of Design Factory has quickly spread across the globe with 24 factories already established in five continents with 37 hugging points. DFM is one of the factories that has enjoyed substantial early success since its establishment late 2011. Broadly speaking the Design Factory is contributing to the development of user-centred, cross-disciplinary, and collaborative approach to learning and research. And this is allowing students to develop their creative problem solving capacity while at the same time providing a range of fresh ideas and opportunities for the industry.

In a more quantitative sense also the factory has been successful. More specifically, it has facilitated the undertaking of 84 joint research projects with over 54 industry partners and 15 universities. Moreover, 5 patent applications have already been filed, with an additional five concepts translated into market opportunities. The teaching program on the other hand has supported over 350 students at various levels who have expressed a significantly higher satisfaction compared to the average satisfaction of the university programs in general.

Lastly, it is important to mention that the researchers and leaders of the institute have collected a number of prestigious accolades for their contributions including Vice Chancellor’s Global Initiatives Award (2013), Faculty Award for Innovation and Excellence in Learning, Teaching and Assessment (2014), Executive Dean’s award for Leadership and Engagement (2015), Dean’s award for Academic Development (2017), Dean’s award for School Advancement (2017) and José Vasconcelos World Award of Education (2016) was awarded to Professor Kalevi Ekman, the founder of the Design Factory Global Network.

This article was originally published on the UIIN blog.